Matella is the pure Java + LWJGL 2 (Java API for OpenGL) engine I’ve been writing due to wanting to explore how modern 3D graphics/games works. Additional to fascination of the topic another major driving force was the dissatisfaction with the flexibility and control currently available engines provide over the rendering process. (wanting to tell the engine to render a frame instead of the engine asking me via callback once the frame gets rendered) 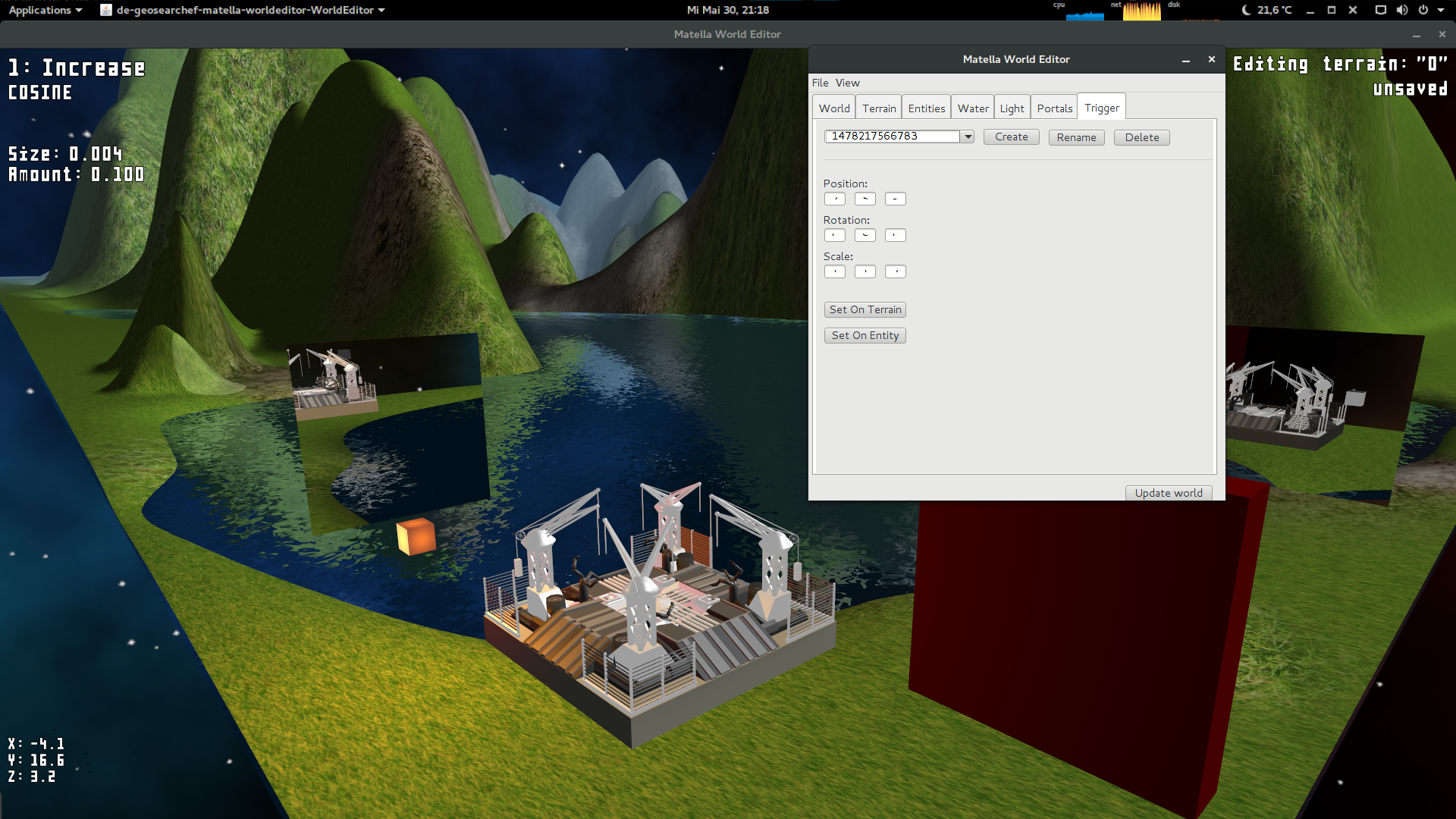 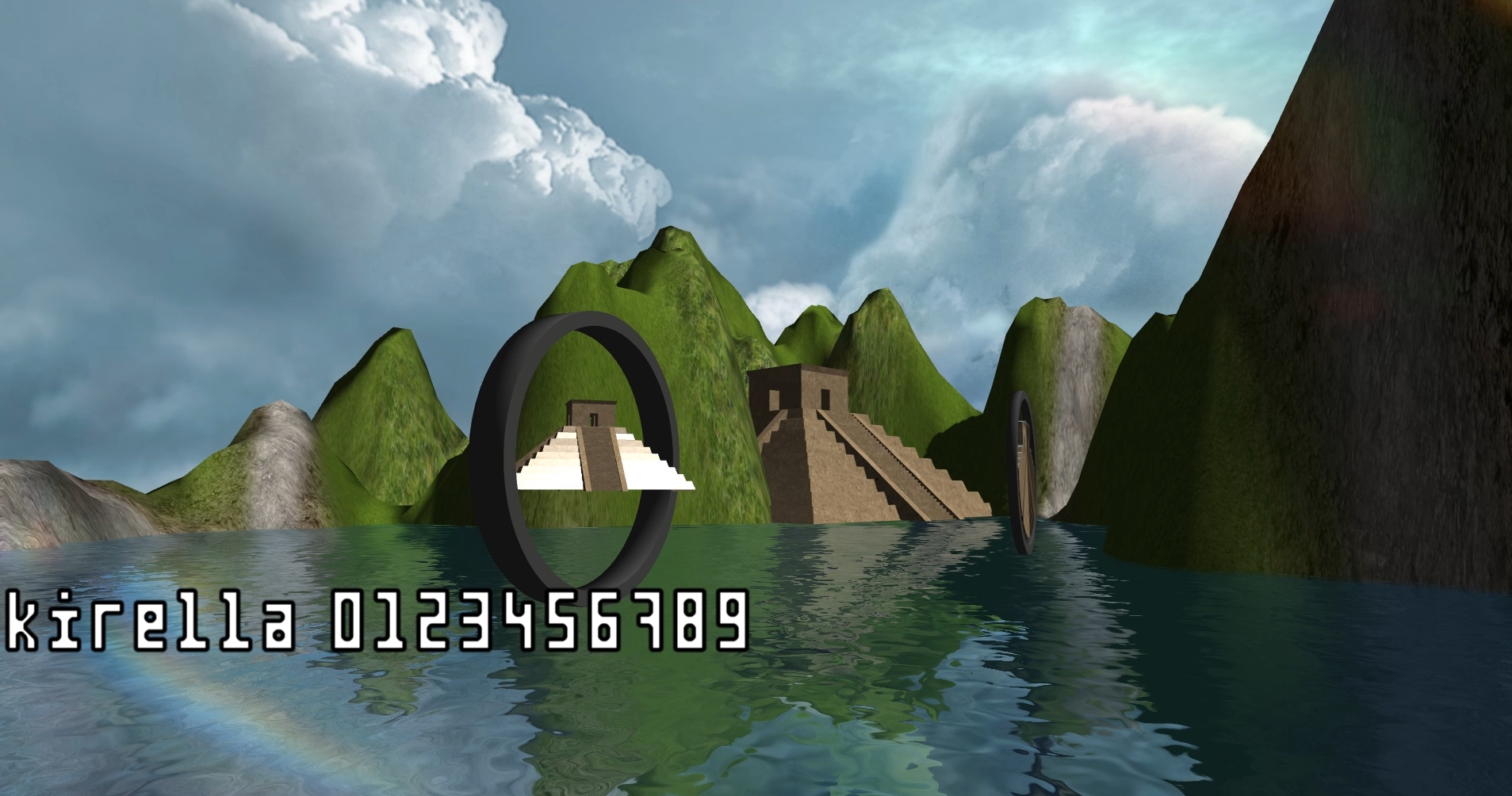 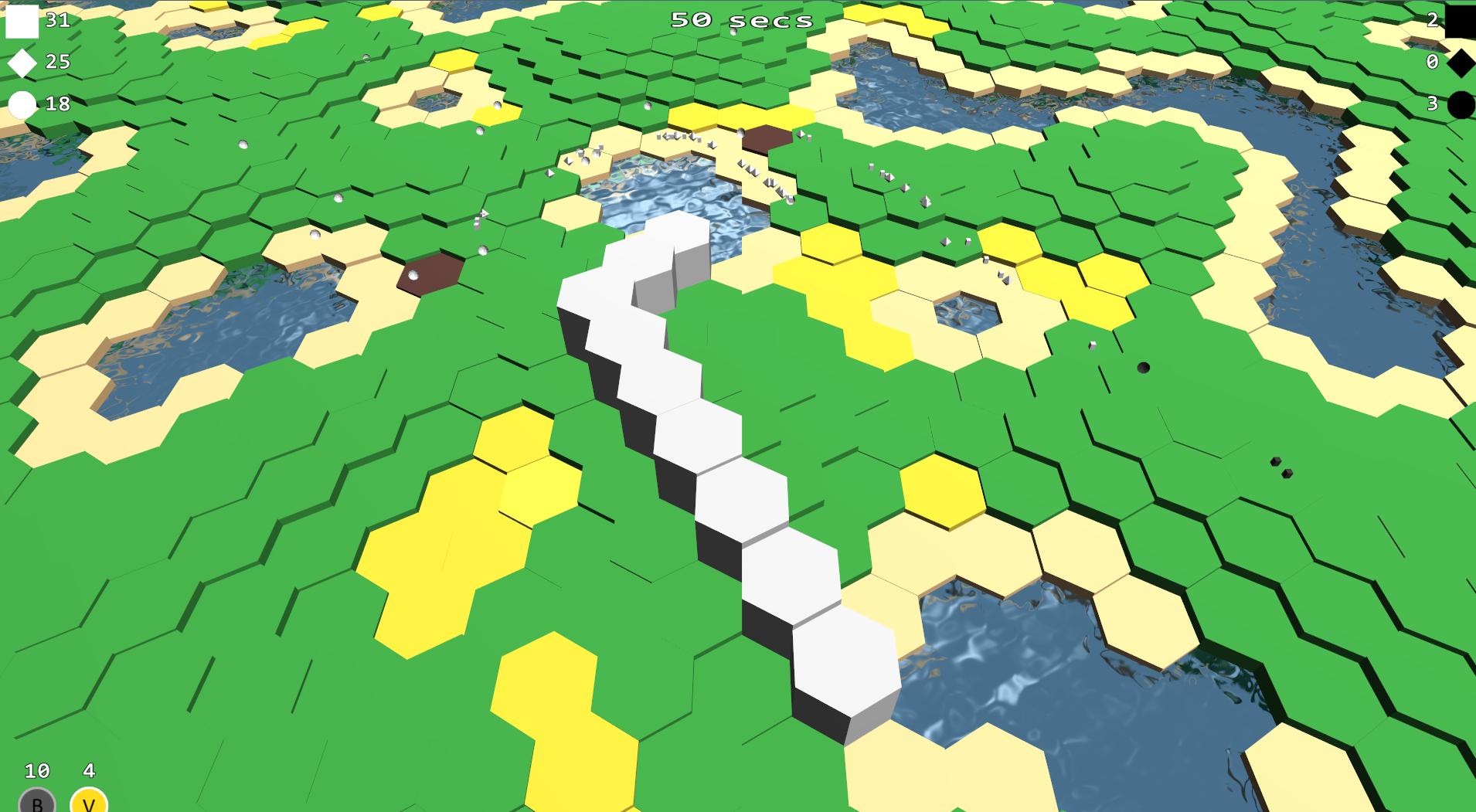 PAGE is under construction.